For over 250 years the Blackwells family have served the local community with their masonry skills. It was in 1660, in the reign of Charles II that the Duke of Westminster sent for the Blackwell family of Kirk Ireton in Derbyshire to help set up a lead mining village near Yscefiog, North Wales during the lead mining boom. It was then that members of the family became highly skilled in masonry arts. These developed skills were found very useful and sought after in the construction of churches and other stone work. It was sometime after Henry Blackwell's death in 1712 that the family moved to New Brighton near Mold and set up a masonry yard. It was from this premises that they gained a reputation for precision and quality and began to specialise in monumental masonry. With their reputation the family business grew steadily-being handed down from generation to generation. The present owner - Stephen Blackwell believes in using the traditional skills of the past and combining them with the most modern machinery to work on the finest materials sourced worldwide to produce the highest quality workmanship that has enabled one of the oldest family stone masonry business in the country to become one of the largest. 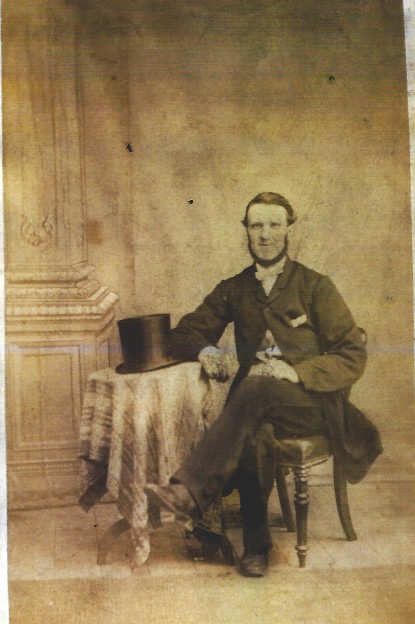 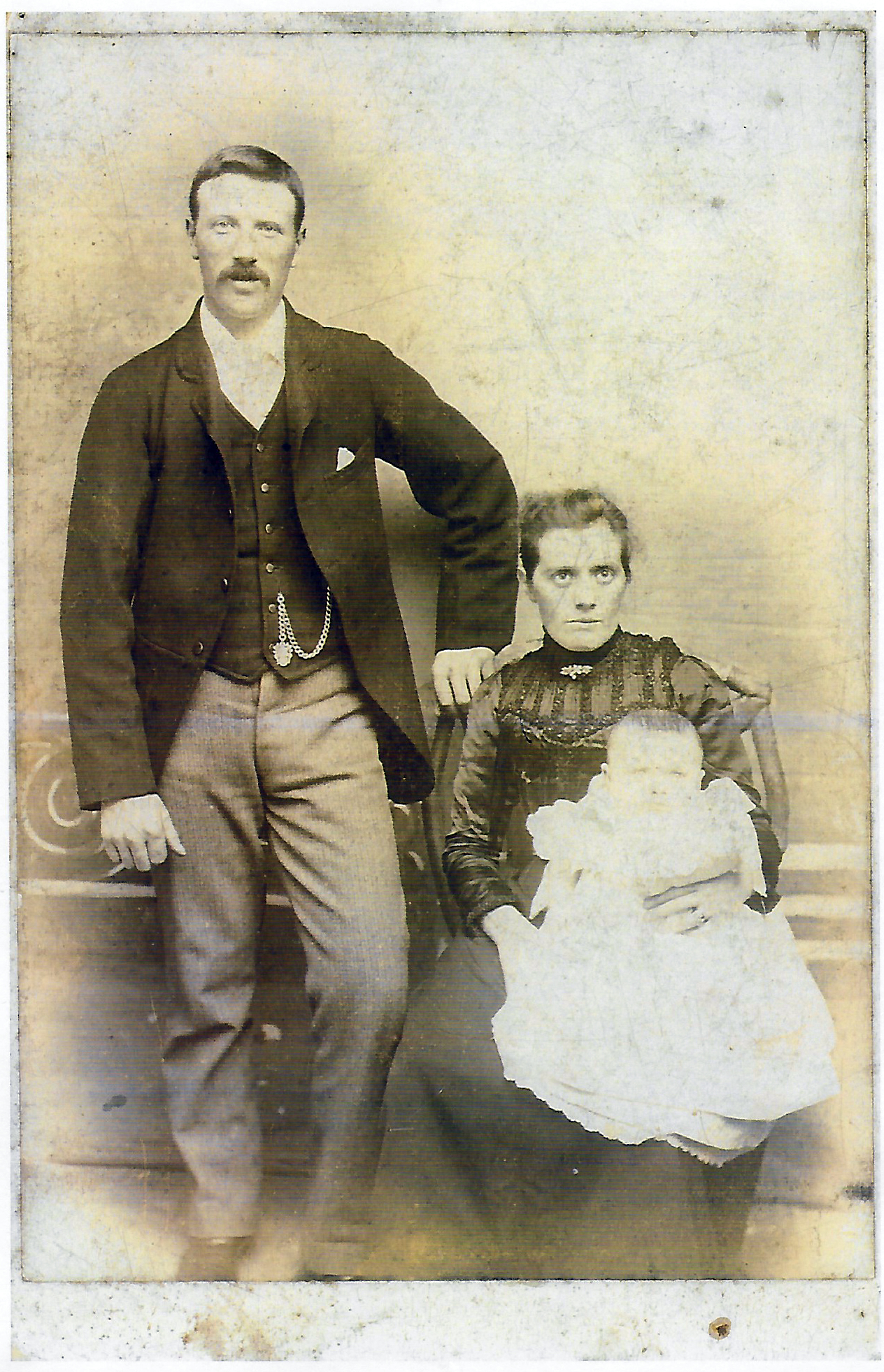 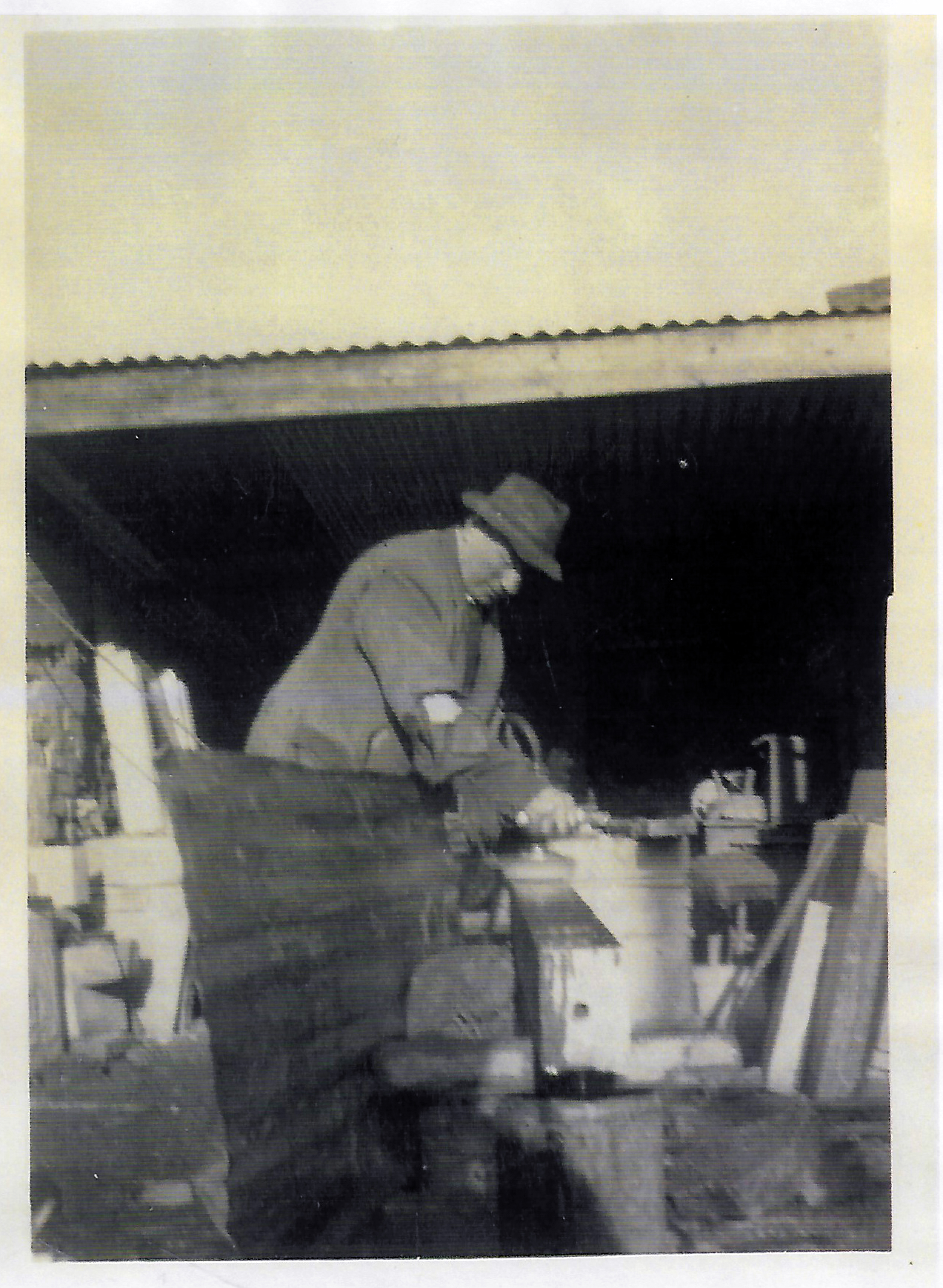 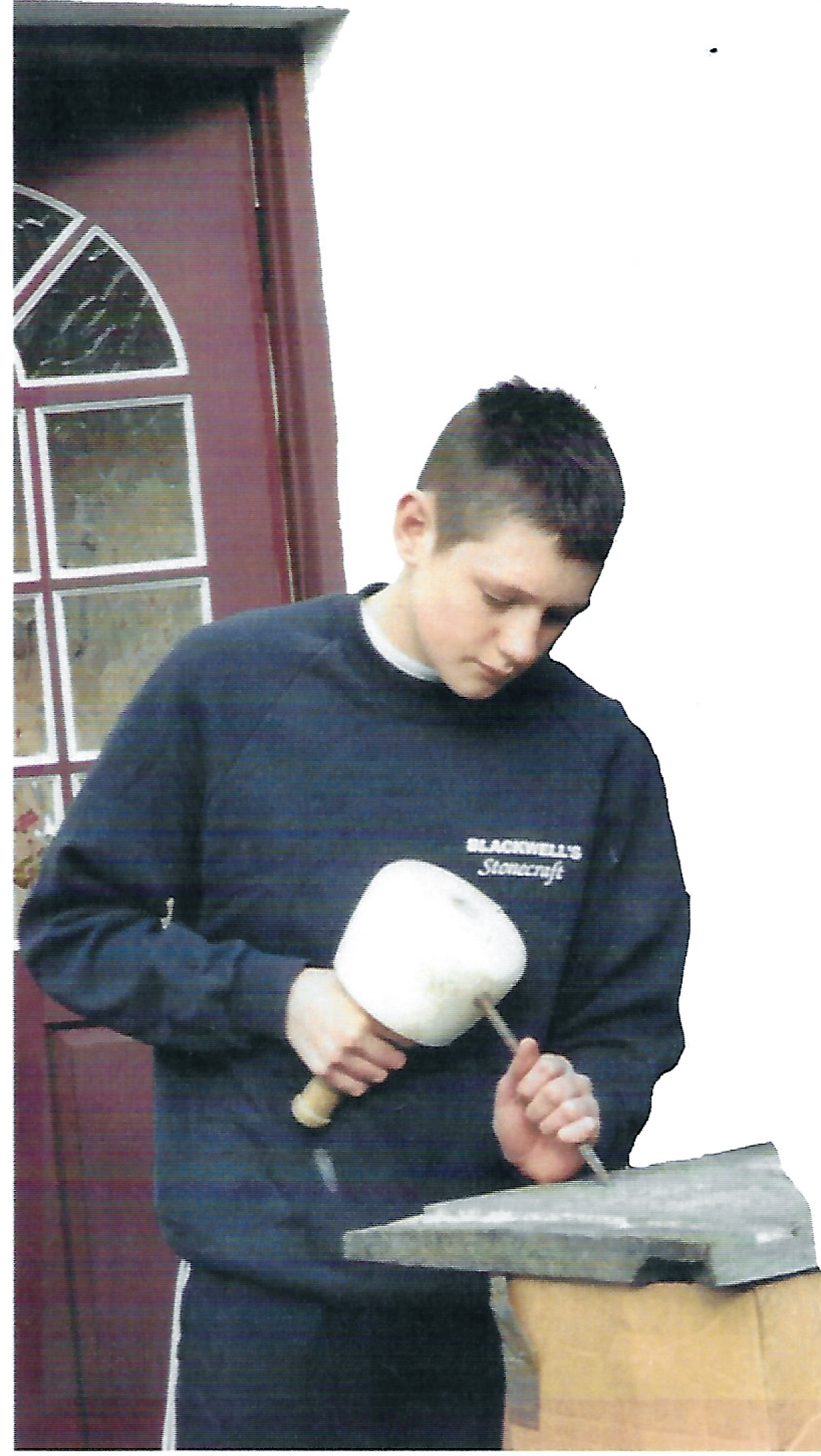 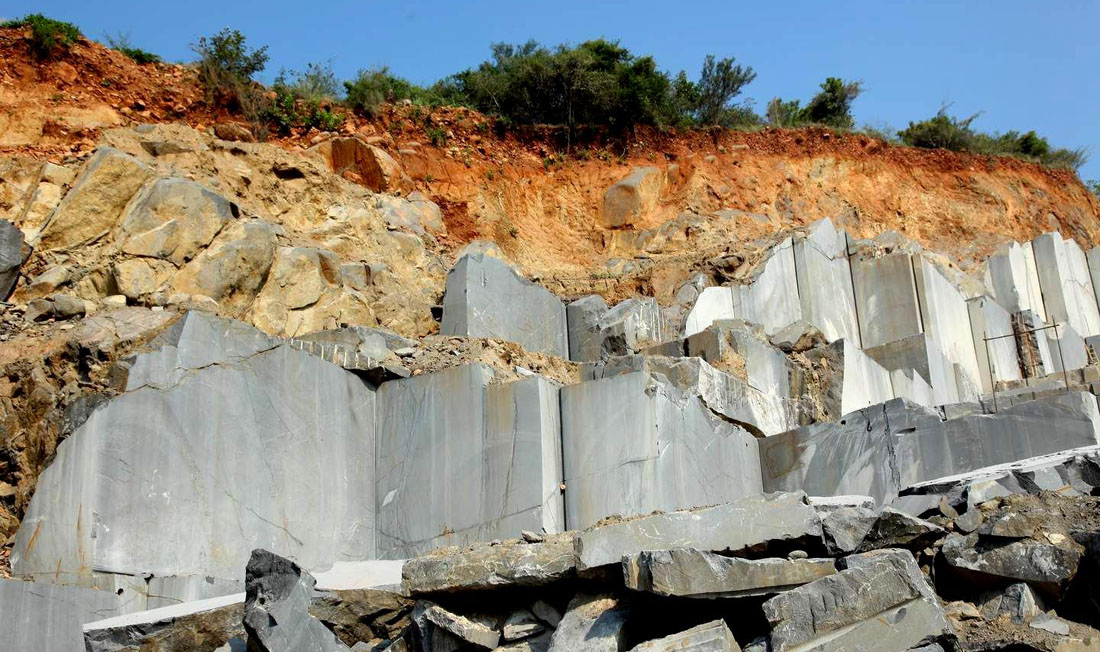 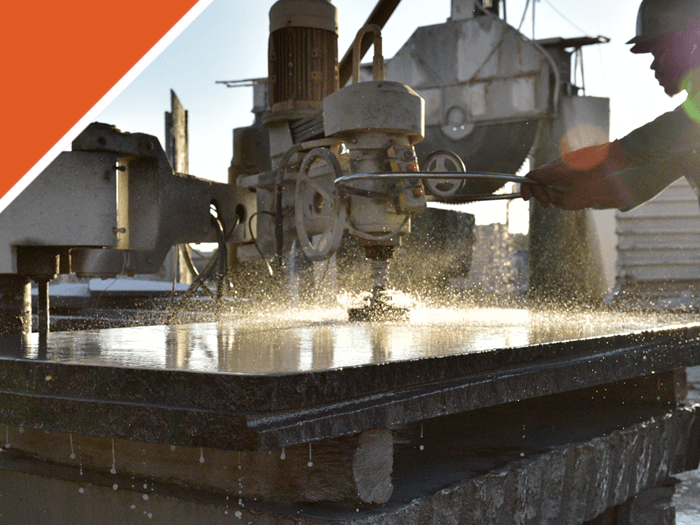